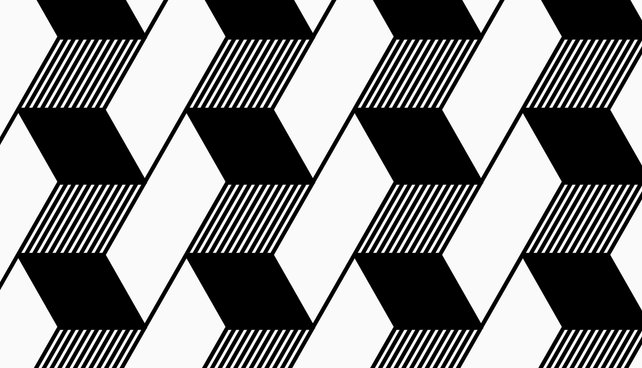 Having seen and experienced the impact of iconic architecture for the Beijing 2008 Olympic Games, particularly the Bird’s Nest as well as the Watercube, and for the

London 2012 Olympic and Paralympic Games…”the cathedrals of sport that had been created in East London”… research undertaken by the University of South Australia and the University of Westminster has suggested that the design of a venue can have a significant influence on the spectator experience.

The main aim was to analyse the influence of place ie whether the physical characteristics of event venues and related design decisions affect the spectator experience. The research has a value contribution to knowledge about place design and development.

London successfully found a balance between existing, new permanent and temporary competition venues. There were, as promised in the Bid, “spectacular backdrops” and venues to “inspire athletes and delight viewers”. Existing venues included Wembley and Wimbledon. New permanent venues included the Velodrome and the Aquatics Centre. Greenwich Park and Horse Guards Parade fell into the temporary venues group.

The venues selected for the research were Wimbledon, the Aquatics Centre designed by Zaha Hadid and Greenwich Park, used for equestrian arena and cross country events, with dramatic views across the Thames River. While interesting in themselves, each received substantial pre-Games media attention.

In the research program, spectator satisfaction and their feelings about the venues were measured. Attitudes towards the venues were measured using a place attachment scale that has been widely used in recreation research, adapted for the Olympic Games. There was evaluation of functional characteristics, personal identification and symbolic factors such as spirit of the Games and legacy.

Six hundred usable questionnaires were collected at the three venues.

Levels of satisfaction were very high at all of the venues with the highest score recorded at the Aquatics Centre (95%), followed by Greenwich Park ( 92%) and Wimbledon (88%). Wimbledon topped the list with regard to the events being staged at the best possible venue.

Eighty percent of those watching events at the Aquatic Centre thought the venue would be seen as a symbol of the 2012 Games and 85% thought the venue captured the true spirit of the Olympics. The findings suggested that the temporary wings in use did not detract from the symbolic power of the venue. Greenwich Park which recorded a 69% rating for symbolism had been expected by LOCOG to be the iconic image of the Games – and so the research suggests an indoor venue can have as much if not more symbolic power than an outdoor one with a spectacular backdrop.  Pre-existing ideas about Wimbledon seem to explain that venue recording a 47% rating. This suggests it is much harder to create Olympic symbols from existing venues.

Of the first-time visors to London, 72% said they would visit again in the next year. At the Aquatic Centre, 56% said they would swim more often; the same number responded at equestrian events and 44% of tennis spectators suggested they would play more often – ie increased sport participation. While in each case a fair proportion of respondents were already engaged with the respective sports, the research indicates people being inspired to further participate.

These findings highlight the need for research that also assesses the important contribution of event spaces and places.

For further information, contact Prof Graham Brown at graham.brown@unsia.edu.au    The above is extracted from OLYMPIC REVIEW, October-November-December 2012, Number 85.

It also seems there are implications in this research for future major events, particularly Olympic Games.  Rio still has some important venue decisions to finalise for 2016. The cities bidding for the 2020 Games each have quite different venue strategies, with Madrid particularly planning to use a good number of existing venues; Tokyo undertaking a new major stadium build along with a number of temporary venues; and Istanbul embarking on a series of new facilities. Sochi 2014 is building anew all venues while PyeongChang 2018 has a number of venues already created for earlier bids. For the Glasgow 2014 Commonwealth Games, a small number of new venues are complementing refurbished existing venues with a similar approach being taken for the Toronto 2015 Pan American Games.  Football has seen the mushrooming of new sports venues in Europe, Brazil and now planned for Russia – all locally trumpeted as remarkable symbols of statehood and national / city international standing.

All these sports facilities will need to stand the test of longer-term viability and chances are most will require substantial ongoing government support that complements their revenues – and pose major management challenges and opportunities in areas of marketing, creating new revenue streams, sports engagement and related sponsor activation.

In 2007, a Renmin University conference addressed the issue of venues profitability in Beijing, substantially too late to influence plans, criteria and designs. Today the Bird’s Nest is used infrequently and it is suggested is in need of important maintenance. The Watercube has been converted to a water recreation theme park called the Happy Magic Water Park.

Taking a different perspective on the planning and delivery of venues designed to capture maximum spectator as well as athletes' commendation, you may like to see these short snippets from talks presented at "London, I knew you well", held in Sydney in December 2012, hosted by New Millennium Business. These snippets feature Michael Pirrie and Jackie Brock-Doyle, both senior executives at London 2012.