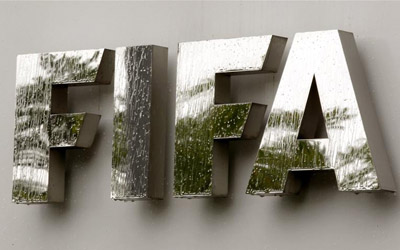 The World Cup, the first to be hosted in Brazil since 1950, will see 32 teams compete across 12 venues for the trophy from 12 June to 13 July. Attention is substantially focused on the completion of venues. Three still remain a worry but there is no doubt they will(continue) 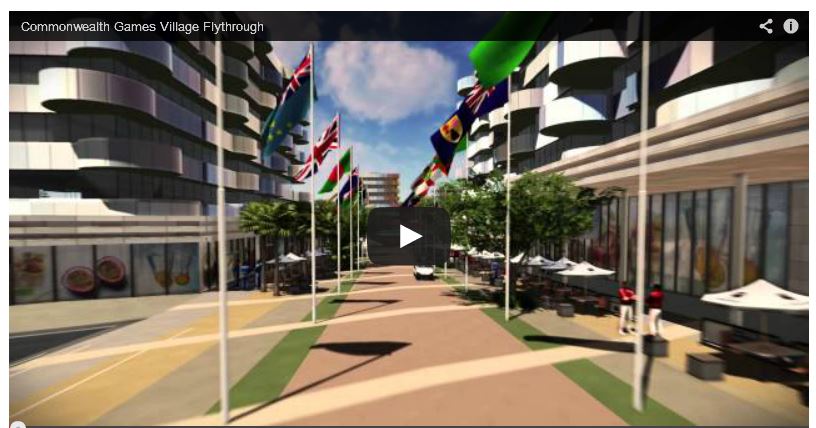 Construction company Grocon has been appointed as the preferred developer of the 29-hectare Games Village site and will erect 30 buildings and a retail centre on seven hectares of the Parklands site. The Village, contained in a more limited area, will provide essential services and accommodation for 6,500 athletes and(continue) 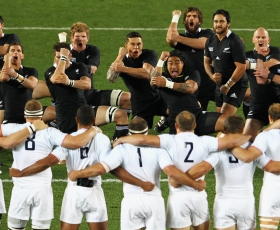 New Zealand Rugby has announced an annual profit of $2.9 million for 2013 reflecting a strong lift in income, offset by an increased sharing of revenue with Provincial Unions and players. The result surpasses a budgeted profit of $790,000 although is slightly down on the 2012 profit of $3.2 million(continue)

Against the Wind:  One of the Greatest Comebacks in Sports History Stu Woo has written a detailed review of those tense and competitive days in 2013 when Team New Zealand seemed poised to win the America’s Cup…and then, out of the blue, Oracle turned the tables and remarkably snatched the(continue)