News Terrific speakers for “London, I knew you well” (you should be there!)

Terrific speakers for “London, I knew you well” (you should be there!)

“London, I knew you well” will be a fabulous time to meet and network with many in major events, Australian events and local Sydney events businesses.

Key feature of this marvellous evening will be exciting and insightful presentations by three superbly successful people, reflecting on their London Games experiences, anecdotes, truths and realities.

Come and join us...have a look at the event overview and get your tickets. Space is limited.

Jackie Brock-Doyle, Director of Communications and Public Affairs for the London Organising Committee of the Olympic Games & Paralympic Games.

Jackie Brock-Doyle has worked in the communication and marketing field for 20 years and is regarded as one of the world’s leading strategic communication experts.

She is currently Director of Communications & Public Affairs for the London Organising Committee of the Olympic Games & Paralympic Games, having worked as Head of PR & Media for the city’s winning bid to bring the world’s biggest event to the UK in 2012.

Jackie previously directed communications and media programmes for the Manchester 2002 Commonwealth Games – described in several media reports as one of the most successful international multi sport events ever staged – and the Sydney 2000 Olympic Games.

As well as her work with London 2012 and previous Games, Jackie has designed and directed marketing, communication, media and sponsorship programmes for some of the world’s biggest brands and events, including Visa International, Coca Cola, Cadbury and Samsung.

From LinkedIn:    Winning the bid to host the Olympic Games and Paralympic Games in 2012 was the greatest buzz of my career. Delivering the Games is challenging and complex but a huge blast. I have the best job in the world. 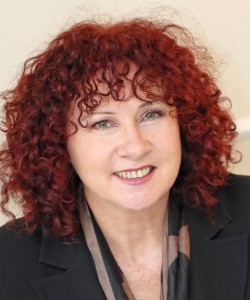 Kerrie Nash, Director of Workforce for the London Organising Committee of the Olympic Games & Paralympic Games.

The enthusiasm and commitment of the Sydney 2000 workforce redefined the concept of an Olympic Games workforce program and were a major factor in the Games’ unprecedented success. The woman who was at the forefront of making it happen, Kerrie Nash, has since gone on to deliver similar programs at major sporting events across the world. In her job as Head of Workforce at London2012, she assisted the local organising committee to ensure they enjoyed similar success. Kerrie Nash Associates Ltd is now working on a variety of related projects with organising committees in a number of countries.

Nash says “A large part of what I do is make sure that all the workforce mobilisation activities such as recruitment, training, rostering, uniforming, accreditation, transportation, feeding, communication etc happen on time and to a high standard.  I’m also looking at it from the workforce’s point of view to make sure that it’s seamless, that they know where they are in the process, that they’re being well communicated with and that we’re respecting their time and their effort. Mobilising a workforce of over 200,000 people is a unique and complex challenge, I strive always to keep it simple”

In this respect there are many pitfalls but Nash believes early counsel can assist in avoiding potential challenges. Much of this has stemmed from leveraging the experience of Sydney 2000, where the Australian volunteering machine was so successful.

“Having an experienced person on board early saves an enormous amount of money, resources and time. What we do is guide the organisation but not take over, not take away from the local flavour or what it is the organising committee wants to achieve,” Nash says. 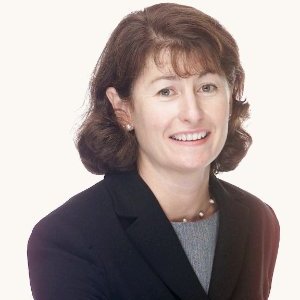 Louise Evans has 20 years experience as an Olympic and sport media expert.

She has worked at five Olympics as a journalist, Games Editor and Communications Manager.

At the London Olympics she worked on the inside for the first time for LOCOG.

In Beijing, Sydney, Atlanta and Barcelona she worked as a journalist for AAP, Fairfax and The Australian.

In her successive roles as at The Australian as sports editor, managing editor and commercial editor, Louise was responsible for planning and chief of staffing Games coverage at both Olympic and Commonwealth level.

She has also worked at five Commonwealth Games.

This will be an exciting and undoubtedly enjoyable evening. Please join us all.  Here is your link to information and to tickets registration.

Excerpt from “Back on the Block”, the only newsletter focusing on the business of events – published by New Millennium Business 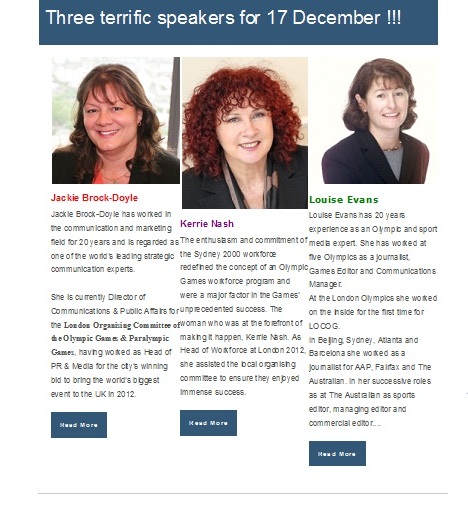